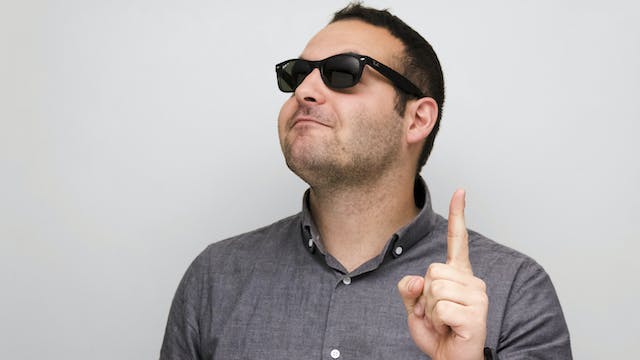 When you are retired and look back on your life, what is the biggest accomplishment you hope to achieve?

First and foremost, family first. I hope to look back and say I was a great son, husband, friend, and father. Professionally, I hope to say that I enhanced our built environment and designed spaces where people had fun, made memories, and became part of the fabric of a town or city. As an elected official in my lifelong hometown of Saugus, I hope to be able to say every position, stance, or action I took was for the betterment of my community and my neighbors. In short, overall I just want to be a fundamentally good person.

A successful workplace culture is one where you can simply be yourself. One should not have to leave their personality at the door in the modern office. Our individualism creates a unique workplace and the mending of personalities and ideas can lead to great things as I’ve seen both at Bergmeyer and beyond in my personal life.

As a craft beer nerd with a blue-collar upbringing, I’d absolutely be a brewer. I’m one step there already by being a homebrewer. There’s always been something about that craft and its culture that has been attractive to me. So much so, my wife and I have travelled the world visiting breweries, pubs, festivals, and restaurants sampling thousands of different beers. I’ve also been a fan of the naturally collaborative and inclusive, yet ephemeral and experimental nature of the trade. It’s the architecture of liquid. Maybe that’s why I’m so attracted to it.

What was your first job?

I built PVC, chain link and wood fences at Northeastern Fence in Saugus. If you see a fence in the greater Boston area, I probably built it.

Where do you feel most at home?

What's your beverage of choice?

A cold and bold Massachusetts produced IPA. We make the best beer and produce the best quarterbacks as well.

What advice would you give to your ten-year-old self?

The pizza and Oreos are going to catch up with you. Stop stuffing your face while watching Happy Gilmore.

What advice would you give to your twenty-one-year-old self?

The beer is going to catch up with you. Stop drinking beer while watching Happy Gilmore.

It’s a close tie between Foo Fighters at Fenway Park, Pixies at Brewery Ommegang or Against Me! at Paradise Rock Club… oh man, so many others too!

An Average Joe who drops what he or she is doing and challenges themselves with something completely new with no fear of failure. Not every inspiring person needs a famous face.