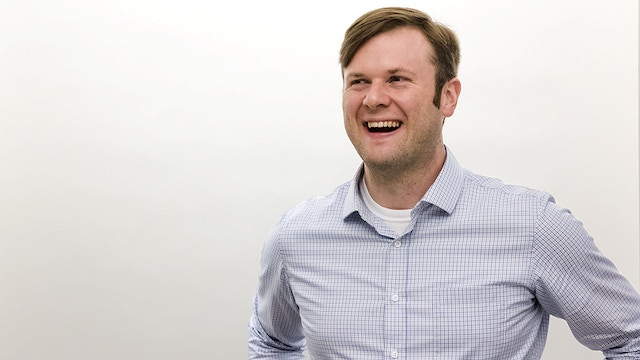 What motivated you to become a designer (or current role?)?

When I was a kid I was in awe of the act of constructing things, making something from scratch, creating a landscape. When I got into school that passion for creation merged with my love of art and from there my passion architecture was born.

A successful workplace culture – is a culture that makes everyone included and welcomed, unafraid to contribute to conversation, and a place of respect.

This changes from to year to year, this year I’m really into the idea of becoming a master distiller at a small craft distillery somewhere in the rural part of America. Waking up in the country, working with crops, experimenting with mixes, and create a product.

What’s the difference between art and design?

Design is meant to accomplish a task or solve a problem but the role of art is to inspire, transform, and/or raise question. To quote an article I remember reading back in school (I don’t recall where), ‘Design is an act of empathy. Art is an act of freedom.’

What’s the most important part of your evening routine?

Putting my keys and wallet in the same place as every night so I know where to find them.

iEverything … I’m a bit of an Apple fanboy

What was your first job?

A retail relic we once called a movie store

What do you listen to while working?