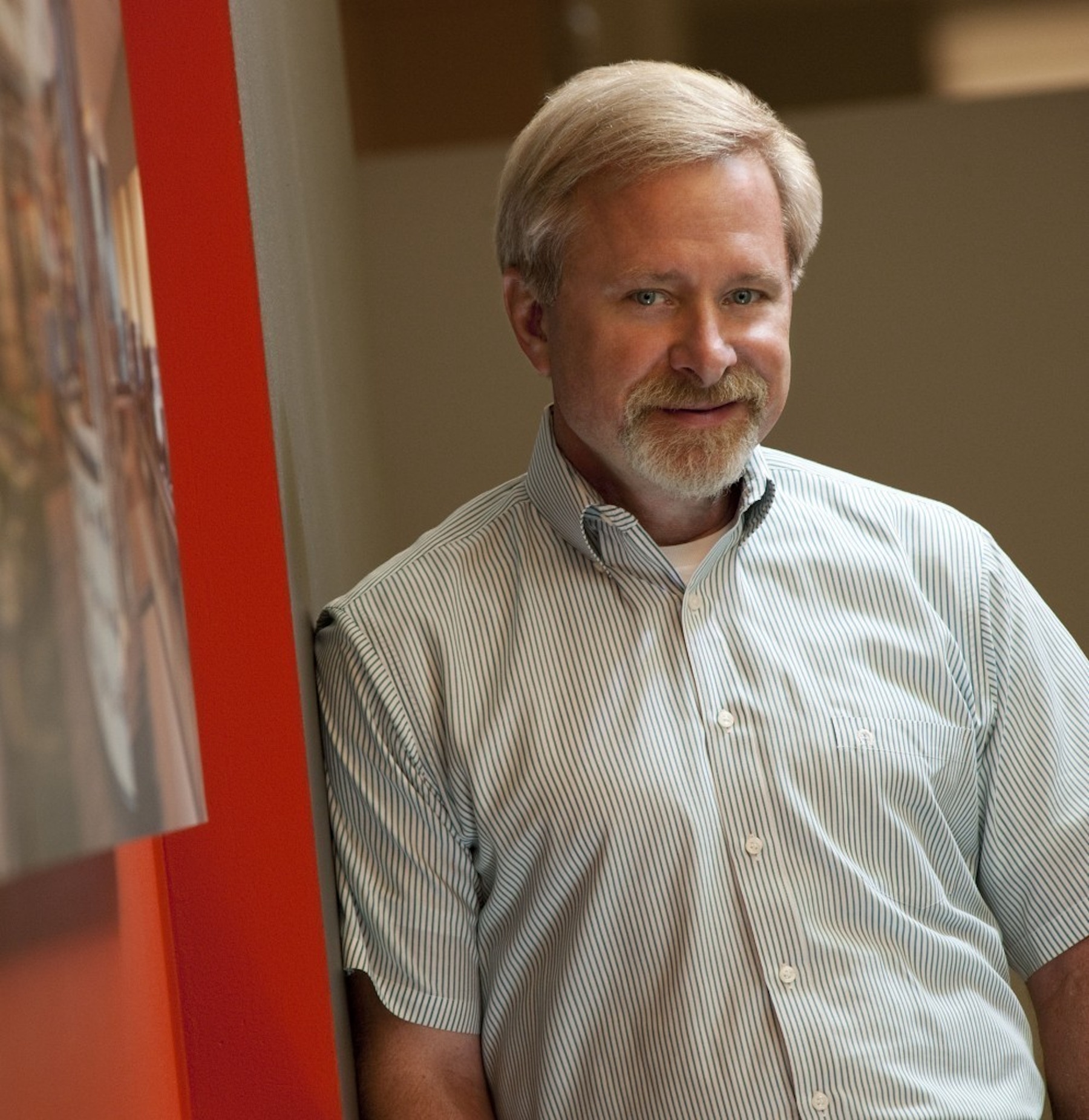 This week, Bergmeyer celebrates the retirement of our first and longest-serving President, David J. Tubridy, AIA. His thirty-two years at the firm and twenty-seven years as President cannot adequately be described in a blog post, but here are the highlights:

Dave studied architecture at Pratt Institute and the Harvard GSD. After bouncing between Boston and NYC working at Parsons Brinkerhoff and Cambridge Seven (plus a summer job with Paul Rudolph that for some reason doesn’t appear on his resume), he was hired by Mori Bergmeyer in 1984. At that time, Mori was also involved in real estate development and property management and in need of senior staff to manage his architectural practice. Dave was the right man for the job.

Dave led the firm’s first ownership transition when Mori announced his intent to sell the firm in 1988. Enlisting the support of four other senior staffers, Dave and his (then) partners negotiated a buyout and became the firm’s new owners. Leveraging this transition to offer privately-held stock to selected Bergmeyer employees, the firm created an innovative ownership transition mechanism that continues almost three decades later.

As a practitioner, Dave worked as a designer, project architect, and Principal-in-Charge of projects in virtually all of the firm’s markets. His earlier work included renovation and adaptive-reuse of a diverse portfolio of buildings such as a former train station in Providence, RI, an MDC boathouse on the Charles River, a YMCA in Gloucester, MA, and a historic parking garage in Boston’s Park Square. He was Principal-in-Charge for a new commercial office building in Revere, MA, new built-to-suit corporate headquarters buildings for a major bank and an insurance company, and a multi-unit implementation program for a national retailer.

In the early 2000’s, after moving the firm from Russia Wharf to 51 Sleeper Street, Dave also led the development of Bergmeyer’s College and University specialty. Beginning with the design of Atlantic Hall for Salem State University in 2004, this specialty eventually reached University clients throughout New England. Under Dave’s leadership and beginning with new and renovated student residence halls, Bergmeyer’s work for college and university clients now includes library and science center renovations, books stores, and – our most recent focus – major renovations to dining halls.

Dave’s influence on the firm can also be seen in our corporate culture. His fairness and unassuming style of leadership has helped to foster a supportive and empowering workplace, embracing of different approaches and united behind a commitment to client service. His many recreational interests and willingness to share stories of weekend snowboarding and surfing adventures or home improvement accomplishments has enlivened many a meeting.

We at Bergmeyer are grateful for David’s leadership, guidance, and inspiration. We wish him good health and continued adventures as he enjoys the fruits of a long and productive career. 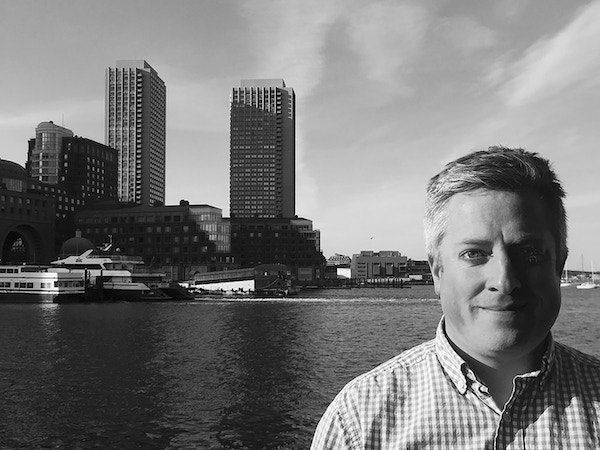 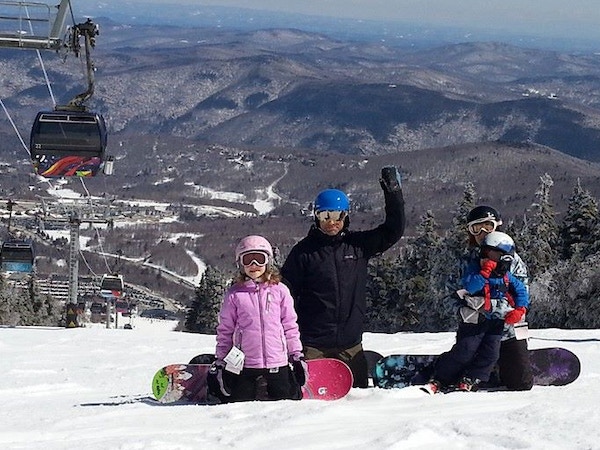 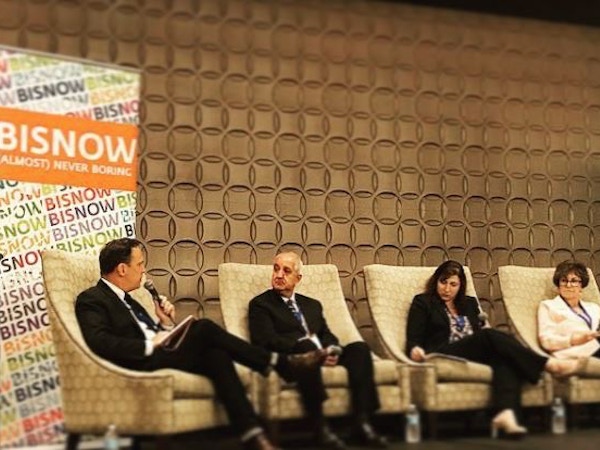 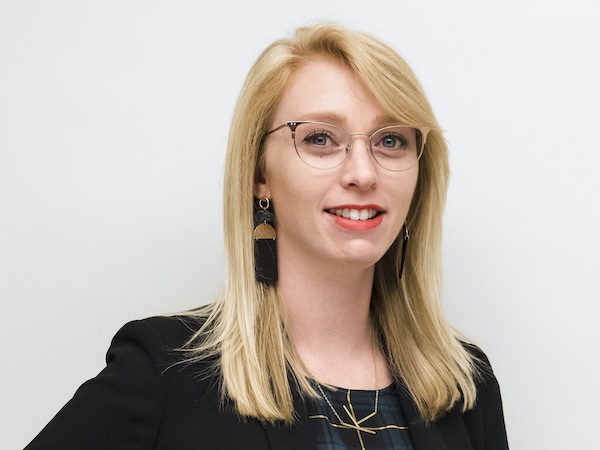