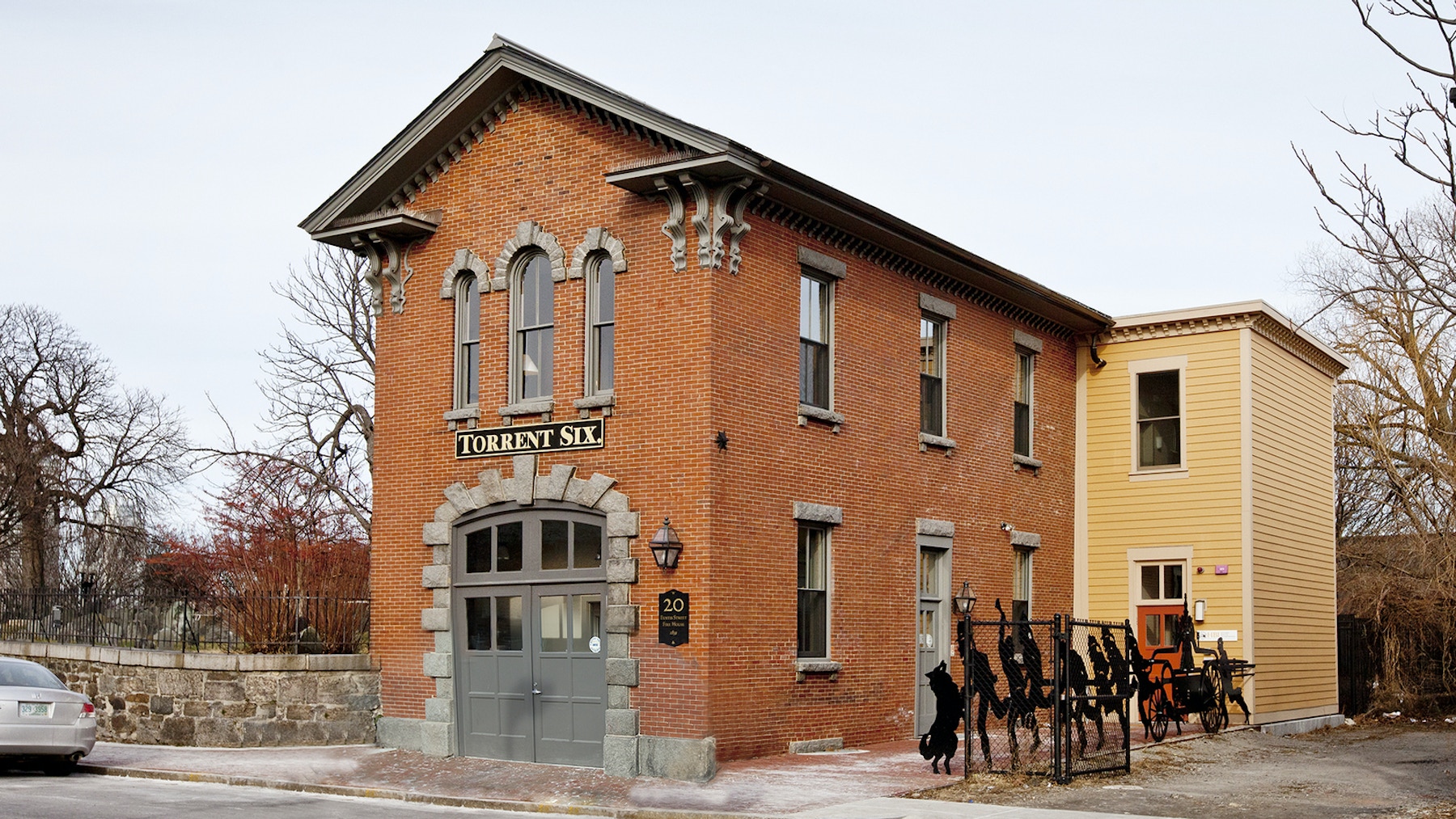 Bergmeyer’s commitment to sustainable design and environmental stewardship drives our desire to track energy and water use data in order to provide feedback on our existing projects and to increase the performance of future projects. Data tracking allows us to evaluate the effectiveness of the project’s design elements and sustainable strategies. This post occupancy evaluation focuses on the Eustis Street Fire House, a historic structure from 1859, comparing its predicted performance with actual data measurements in energy, water, and GHG emissions.

Energy and water use tracking involves monitoring, documenting, reviewing, and analyzing energy and water bills and data on a regular basis so that one can identify how these resources are used, improve efficiency, and reduce consumption and costs. It’s important to know whether a building or space is becoming more or less energy-efficient over time in order to address any performance deficiencies and realize additional savings opportunities.

Eustis Street Fire House was designed by architect John Roulestone Hall in 1859 and is the oldest remaining fire house structure in Boston. The Fire House originally housed a steam pumper that was hand-pulled by firefighters of Torrent Six of the Roxbury Fire Department. In 1869, soon after Roxbury merged with the City of Boston, a stable was added to the back of the building to house the horses that were used to pull hook and ladder equipment.

The building remained in operation as a Fire House until 1919, when it became home to the local chapter of the Spanish American War Veterans. The chapter stopped using the building in the 1950s, and by the late 1980s, the building was in serious disrepair. In 2011, after extensive renovation and the construction of an addition, the building became home to Historic Boston, Inc. (HBI), which has a 99-year lease on the property from the City of Boston. The Eustis Street Fire House has been listed on the National Register of Historic Places since 1974 and has been a part of the Boston Landmarks Commission’s Eustis Architectural Conservation District since 1982.

Since signing onto the AIA 2030 Commitment, we’ve been committed to recording the energy use intensity and lighting power density for every project we design. This report on the Eustis Street Fire House is a major milestone in achieving a more sustainable future by tracking actual performance versus design intent.

See the full report on Issuu. 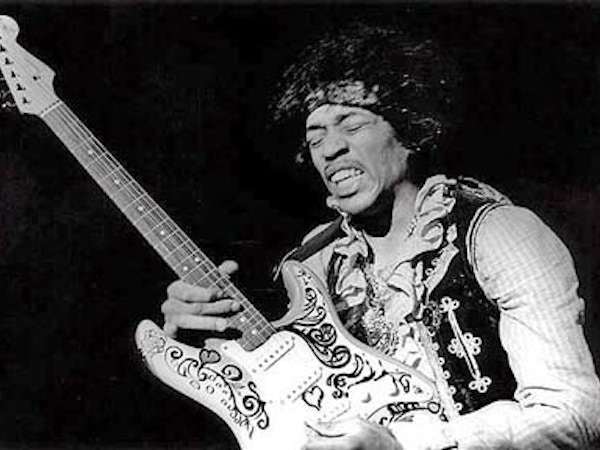 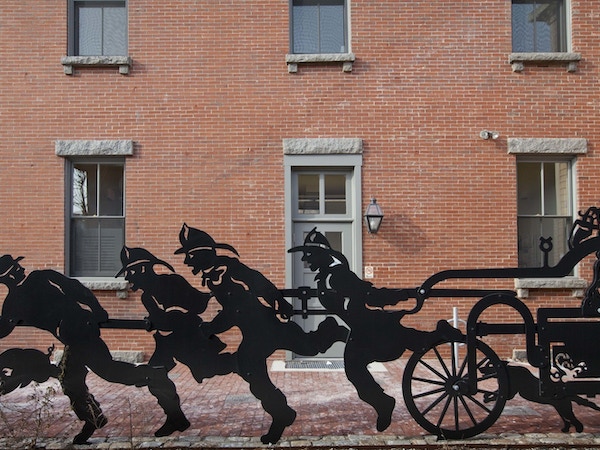 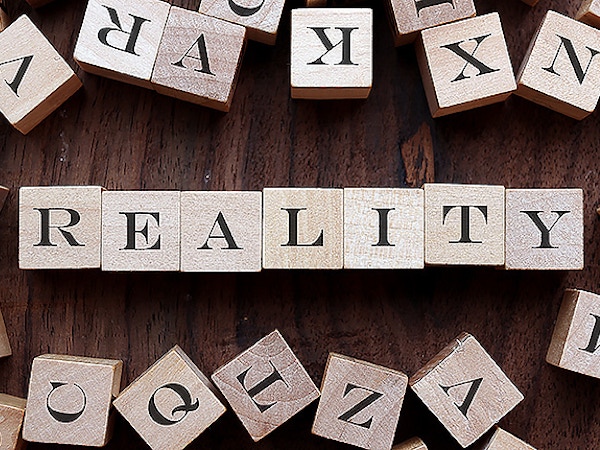 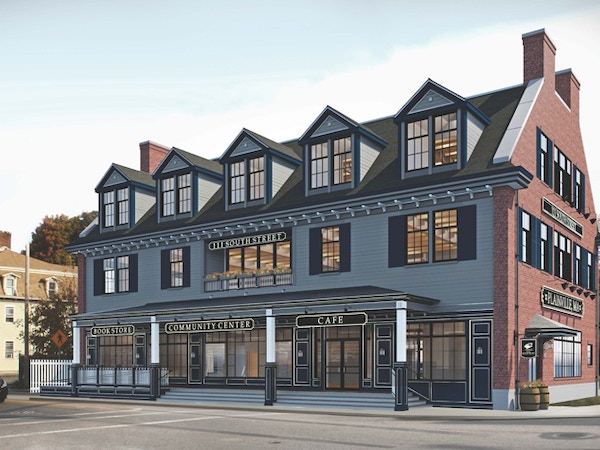