The AIA 2030 Commitment: Power vs. Influence 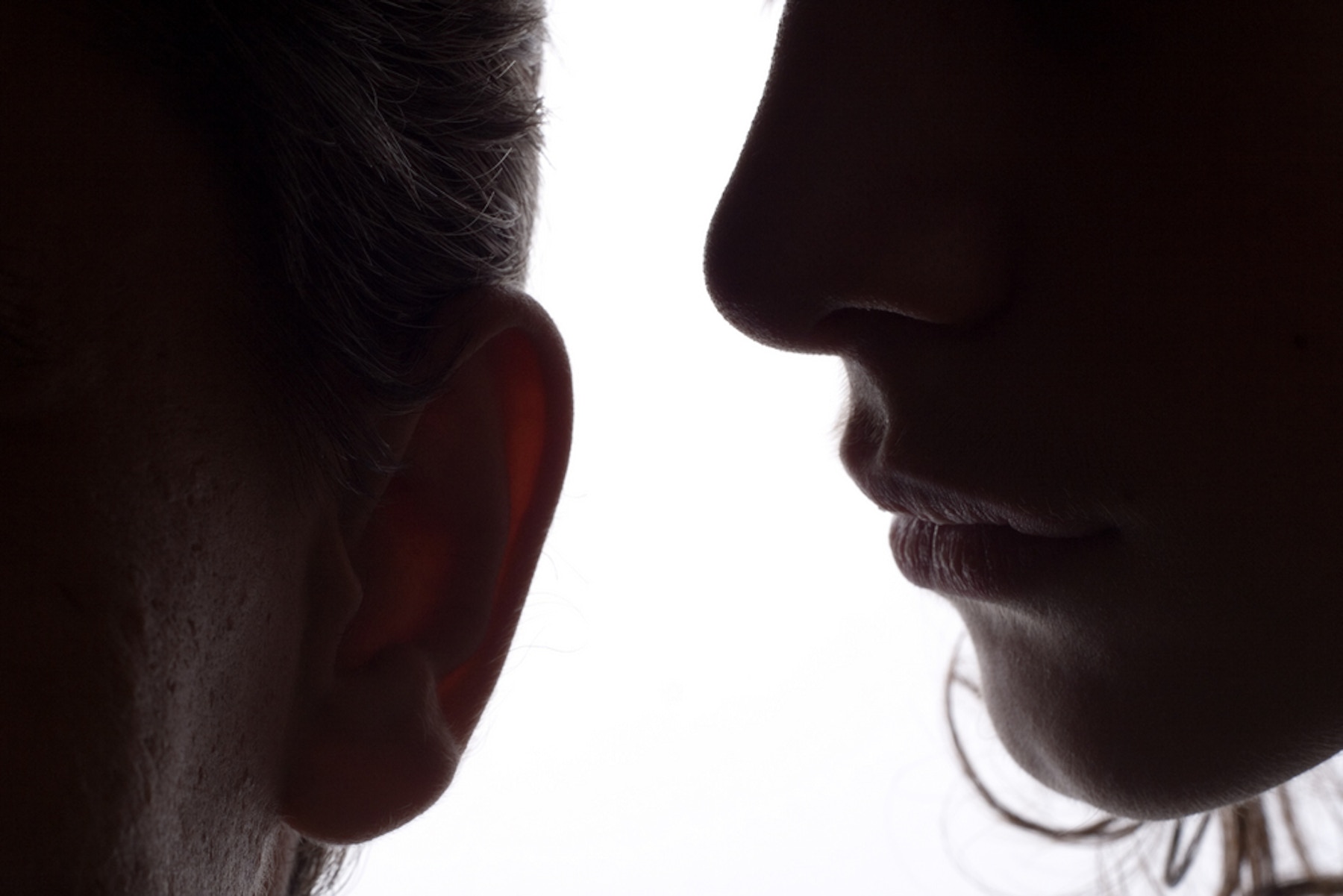 Which is better to have: power or influence?

This isn’t a hypothetical question. Answer for yourself. In your world – a community of design professionals focused on architecture and climate change – which is better? And what’s the difference?

Power is authority. It’s binary: you have it or you don’t. It is given or taken. A governor has power over the people and money in their government. A police officer can order you to pull over. Your boss sets your salary and evaluates your job performance. As a licensed architect, you have some contractual authority over consultants and builders. If you’re a parent you can ground your kids for misbehaving. At least until they’re teenagers. Then all bets are off.

Influence is incremental and indirect. It is developed, gained. When someone asks your opinion about something, they are inviting your influence. You hope that the life you lead will influence your wayward teenagers. A presentation to a planning board is intended to influence their decision. A professional association or civic group focuses the influence of its members. Letters of protest and public demonstrations are attempts to influence people who have more power than we do.

So again, which is better, power or influence? If you want a big group of people to do something, influence is your best option. If you want to mitigate the effects of climate change by having architects design buildings that meet the energy use reduction targets of the AIA 2030 Commitment, there is no power that is better than influence.

Does Bill McKibben have power or influence? Right. Case closed.

My personal experience backs this claim right up. I am a serial volunteer, a civic engagement junkie. I’ve done time on boards and committees and task forces. I post links to architecture-and-climate-change content on my social media sites. Heck, this is my 43rd blog post. But I still get the most traction on the AIA 2030 Commitment when I just make it personal.

Let’s start with Paul. Paul is an old friend. He used to work at my architecture firm, Bergmeyer. He’s a real Downeast Mainer and a good skier. We used to talk skiing. Now we talk architecture and climate change. He’s become a sustainable design advocate. I saw him a little while ago at Sunday River. He was with another architect who’s an Associate at firm X. Paul introduced us and told me “I’ve almost convinced these guys to sign the AIA 2030 Commitment”.

Way to go, Paul Desjardins. He’s doing it right: using his personal network to influence positive change. I thanked him and promised a little shout-out.

Another example. No surprise, I go to a lot of meetings at the Boston Society of Architects. People know to send questions about the AIA 2030 Commitment to me. After a recent round-table discussion, I was cornered by two architects from small firms who wanted to know more about the Commitment. I had my talking points ready. Yes, small firms can participate. Compliance reporting is not like a LEED submission. It’s all your projects, all about designed energy use intensity. Once you master the spreadsheet and learn the conventions PEUI and LPD, reporting becomes second-nature.

I may have influenced their thinking. They, in turn, may influence their co-workers.

And here’s my favorite story: Last month, I was talking to a Principal from a well-established Boston architecture firm. She had a bunch of questions about how her firm – most of their work in hospitals – could manage the compliance targets of the Commitment given the extraordinary energy loads of the building type. After much postulating and hand-waving on my part, I had an idea. “Why not bring some of your people to Bergmeyer and meet with Dee, our sustainability director? We’ll walk you through the whole process.”

They came and brought six people including three Principals – a majority of their firm’s “green team”. Already fluent in EnergyStar Target Finder and LEED, they had done some serious homework. We met for an hour and they left convinced that their firm could do it.

They have now signed the Commitment. Way to go, Ellenzweig, with my thanks to Shirine Boulos Anderson, AIA.

Y’know, we all wanna change the world. And we can, one conversation at a time. So who’s in your network, and what can you do to influence them?

This post originally appeared on the blog of Principal Mike Davis, FAIA. 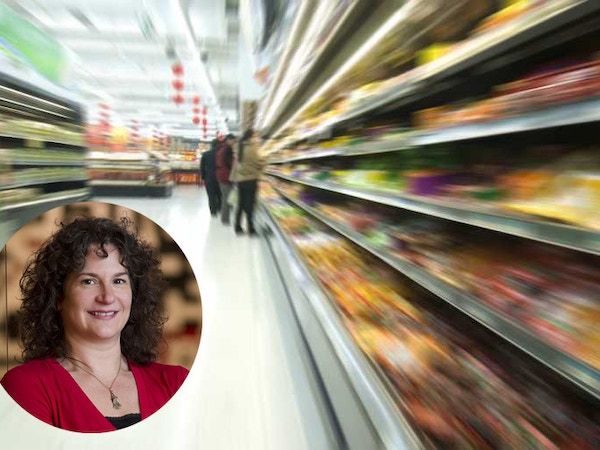 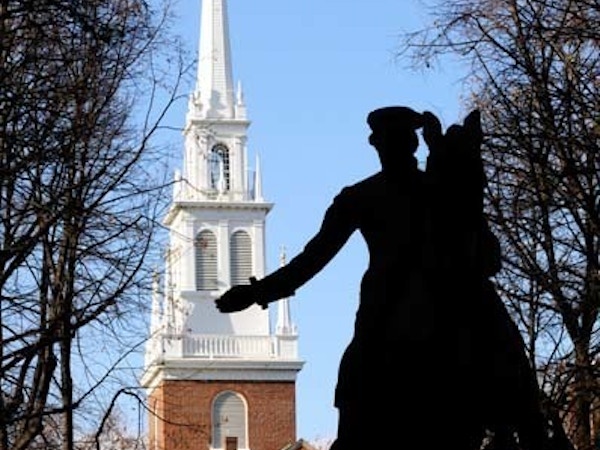 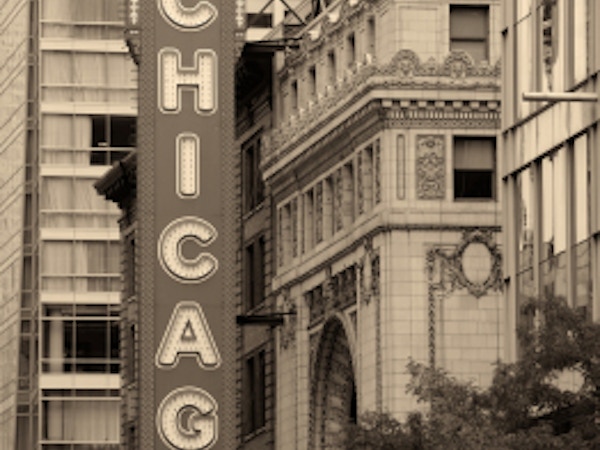 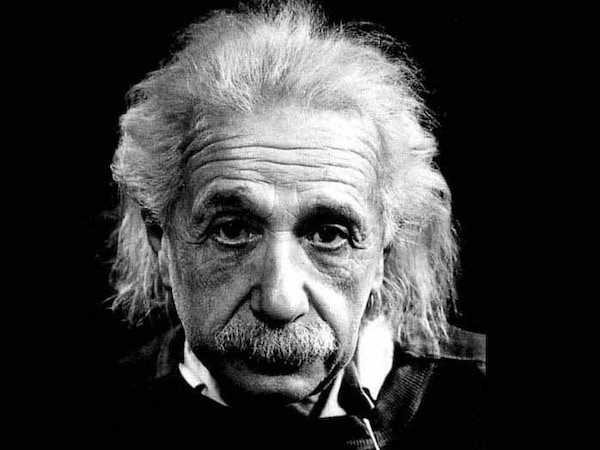