The AIA 2030 Commitment: Shedding Some Light 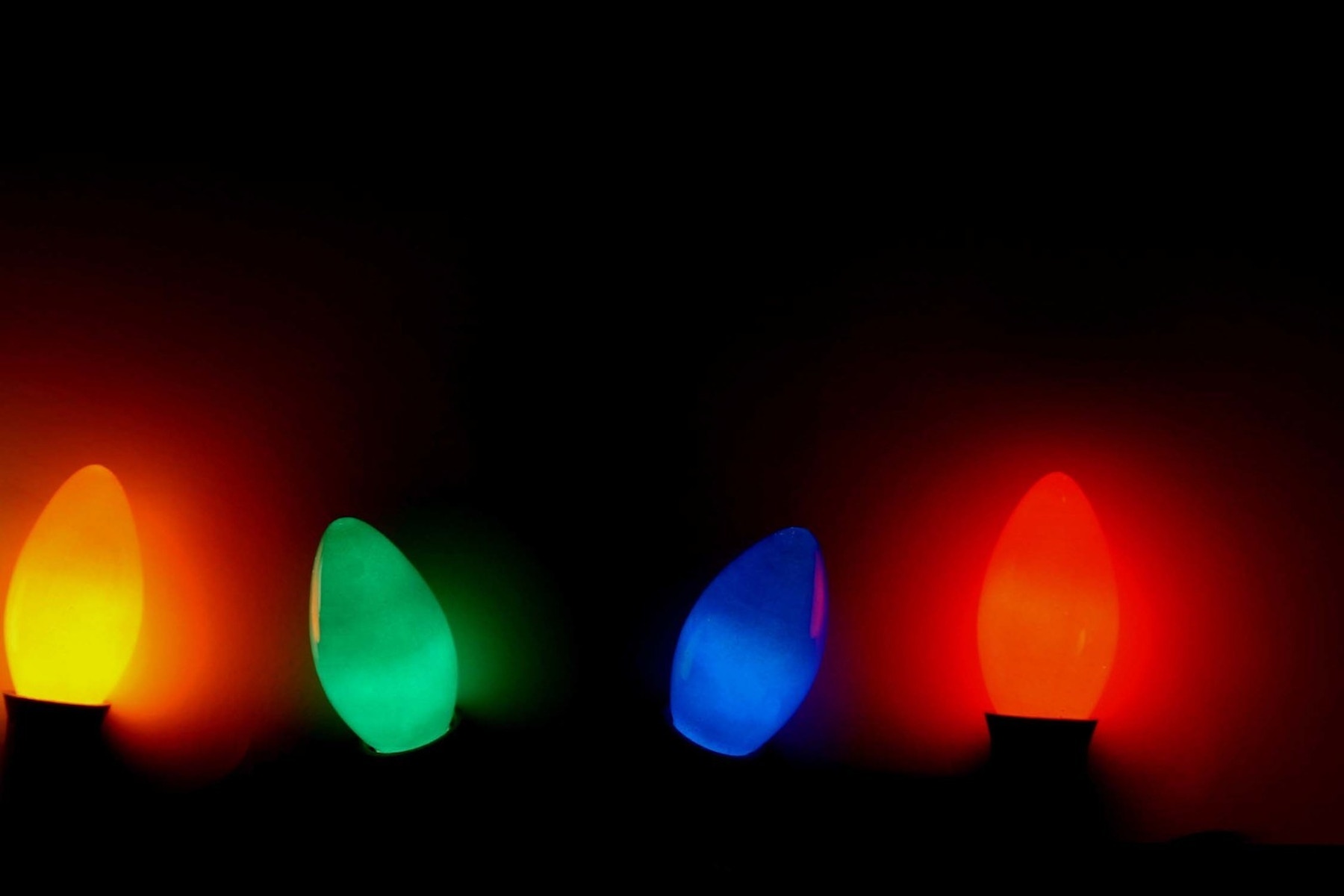 Energy geeks. We’re the ones out there doing our holiday shopping by squinting at the lights and saying “Wow, I wonder what the lighting power density in HERE is?”

When my architecture firm, Bergmeyer, completed our second year of reporting for the AIA 2030 Commitment, our mission was clear. We design a lot of retail interiors. Retail stores account for 20% of all US commercial energy use, and 22% of that energy powers electric lighting. So if Bergmeyer can help move the market on lighting energy efficiency, we will have done much good.

We all know that energy efficiency for interiors is captured by a single measure: LPD or Lighting Power Density. LPD is total wattage of lighting fixtures divided by square feet of space. Code for retail stores is generally 1.5 watts per square foot. Less than 1 w/sf puts a project on track to hit AIA 2030 Commitment energy use reduction targets.

So imagine my surprise when I scanned our 2012 AIA 2030 Commitment spreadsheet and found we had designed a retail store that used 3.9 watts/SF.

Three point nine watts per square foot? How could that be?

Granted, most of our 2012 retail work was well under 1.5 w/sf with some stores as low as 0.9 w/sf. (Which, by the way, is the kind of informational gold mine you get with an AIA 2030 Commitmentreporting tool on your desktop.) But this one project was a serious outlier.

So we started the investigation.

My first move was to seek out a pro: Mare Weiss, IIDA, LEED, one of Bergmeyer’s most experienced retail designers. She’s also a rabid environmentalist and loves a challenge. A perfect accomplice.

Retail clients can be creatures of habit. The 75 watt PAR30 metal halide lamp in a track fixture is the defacto lighting choice of many. These lamps draw lots of power and generate unbearable heat. So my first assumption was alternative lighting technologies weren’t even considered for this project.

Not so, said Mare. When the prototype was designed, the team did a foot-candle comparison pitting PAR30’s against super energy efficient LED track heads. Back then, the LED technology just wasn’t cutting it. The project would’ve needed three times as many expensive LED lamps to match the output of the PAR30’s, so LEDs were rejected.

So how did this project manage to meet code?

The smoking gun: COMcheck, an easy-to-use US DOE program that tells you if your commercial project meets energy code. At that time, a kind of loophole in COMcheck allowed one of two concurrent codes to be selected at the engineer’s option: the newer (more stringent) 2009 IECC or the older ASHRAE 2007.90.1. Since ASRHAE 2007.90.1 included an exception for display lighting (which was not counted as general illumination!) at an allowance of 2.6 watts per square foot, this was how the engineers prepared their code compliance calcs.

And when we went back and asked the engineers to do the straight math and tally ALL the lighting wattage, the honest results were off the charts. There it was.

But Mare also told me the story has a happy ending. As the cost of LEDs has recently come down and their outputs have improved, that client now embraces LED lighting. The LPD for their new stores has plummeted, and their employees don’t have to sweat under display lighting that feels like a tanning booth.

Plus, Bergmeyer has now learned a lesson. Our project teams need to use LPD as a design tool, not just as a lagging indicator. And if greater energy efficiency is really the mission, we need to put it front-and-center in our design process. Just running COMcheck calcs and calling it a day is a cop-out.

This post originally appeared on the blog of Principal Mike Davis, FAIA. 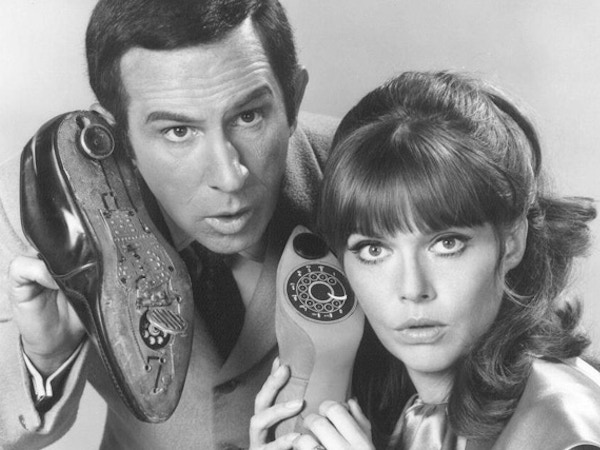 The AIA 2030 Commitment: Get SMART 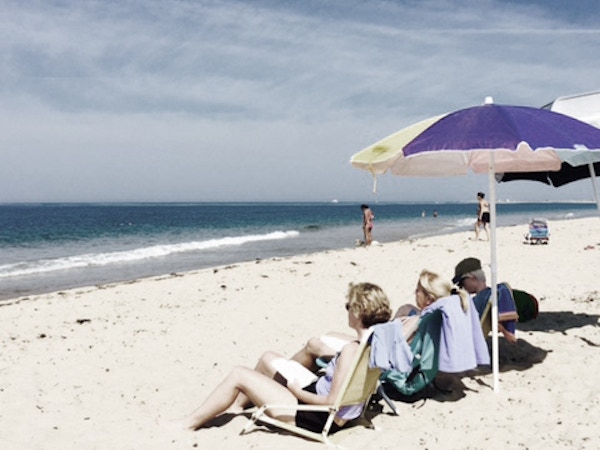 The AIA 2030 Commitment: A New Perspective 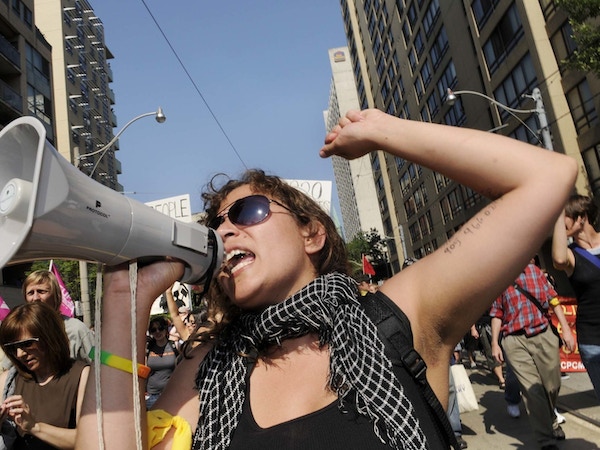 The AIA 2030 Commitment: The Whole World is Watching 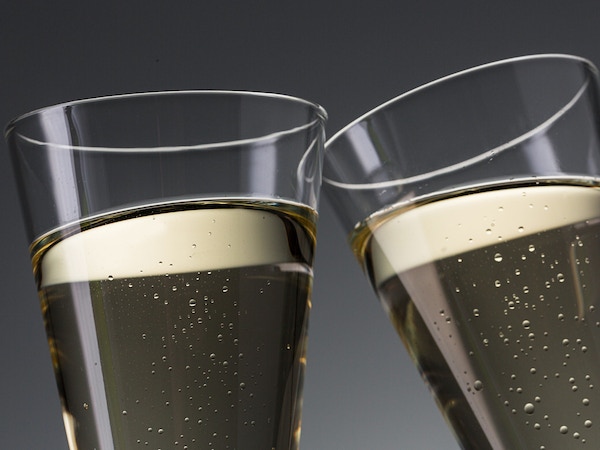 The AIA 2030 Commitment: A New Year’s Revolution
See all Posts