Ever wonder what it takes to design and create a new concept in the heart of an iconic and emerging urban location?

In 1764, Samuel Adams stood in Faneuil Hall to rally fellow Bostonians against British taxation without representation. In 1976, Faneuil Hall and Quincy Market, Boston’s historic mercantile buildings, were restored and re-introduced as a festival marketplace called Faneuil Hall Marketplace. In 1984, Jim Koch founded the Boston Beer Company, introducing craft-brewed beer to America in the form of Samuel Adams Boston Lager. And in 2020, Bergmeyer helped to unify these events, people and places by designing the Samuel Adams Boston Tap Room just a few yards from where a bronze statue of Samuel Adams (Brewer and Patriot) stands today. 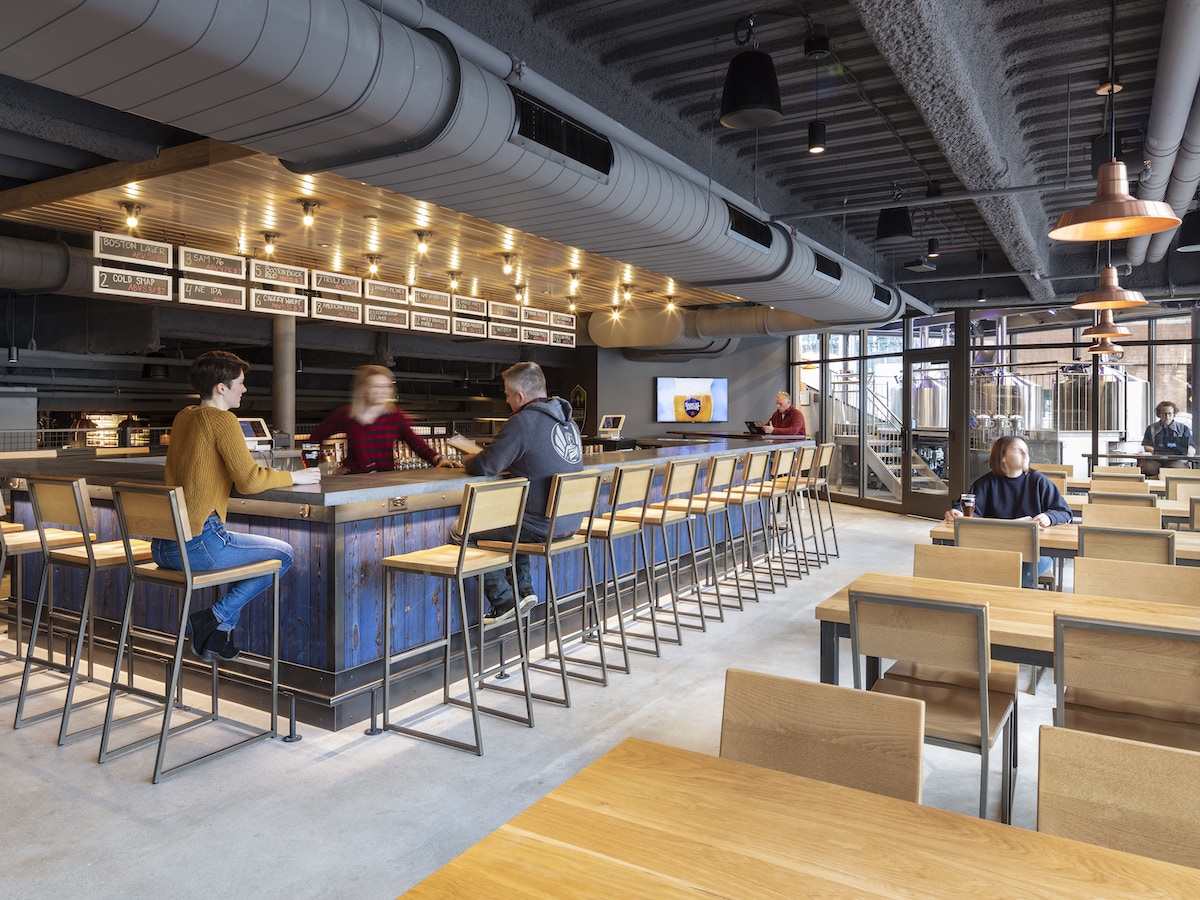 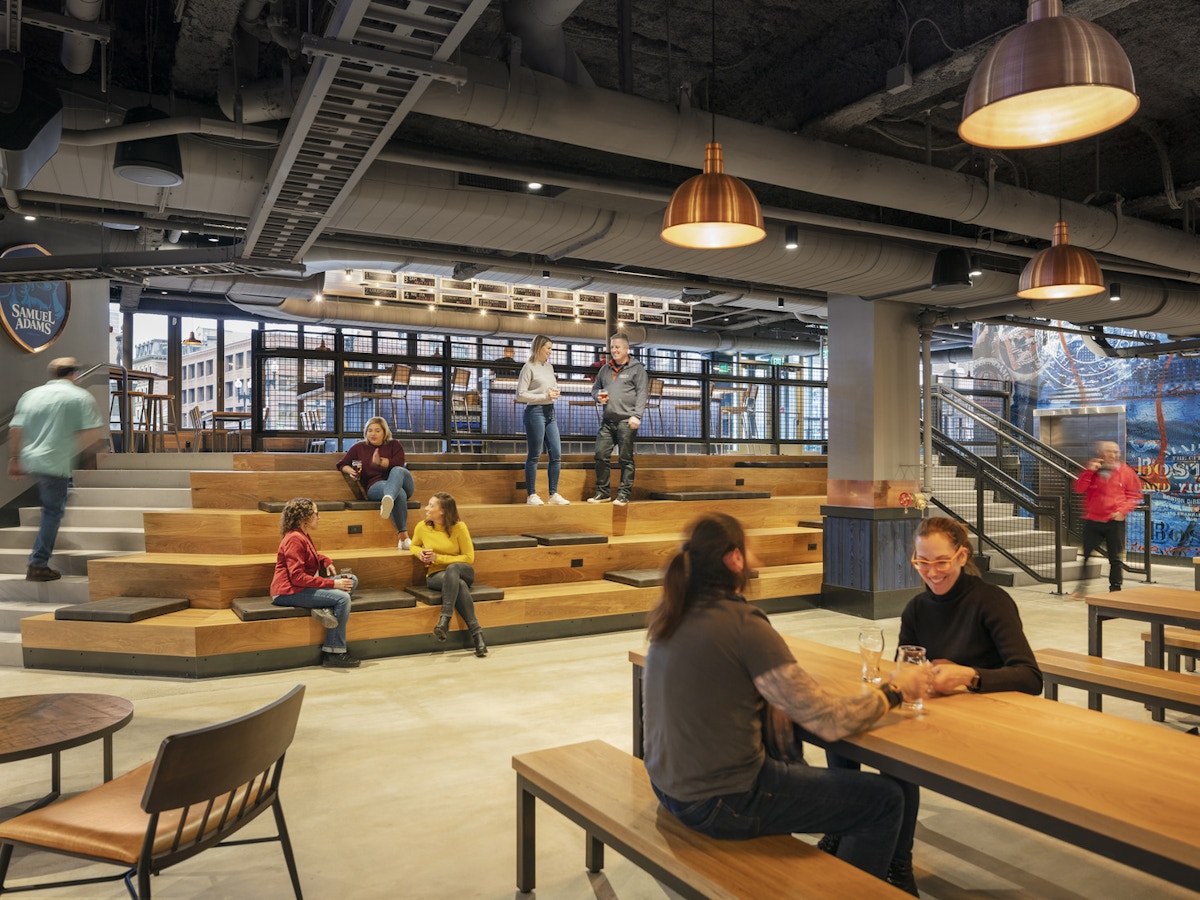 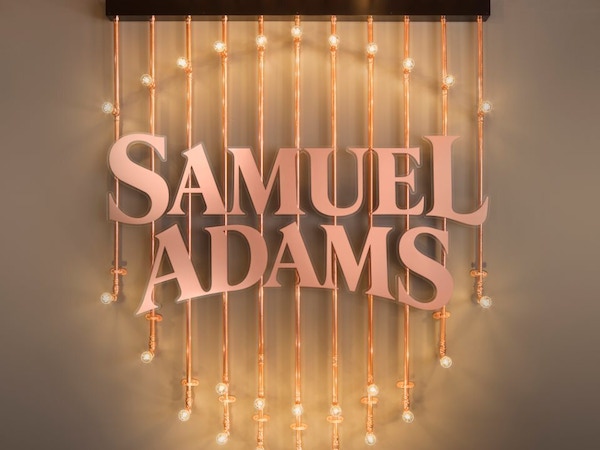 This new taproom brings the Samuel Adams brewery and tasting room experience to the heart of downtown Boston.

The taproom is a gift of sorts – from the Boston Beer Company to the City of Boston, and it also brings new energy to Faneuil Hall (whose own origins stem from a civic gift). Enlivening what was an underutilized edge of Dock Square, the building design successfully: 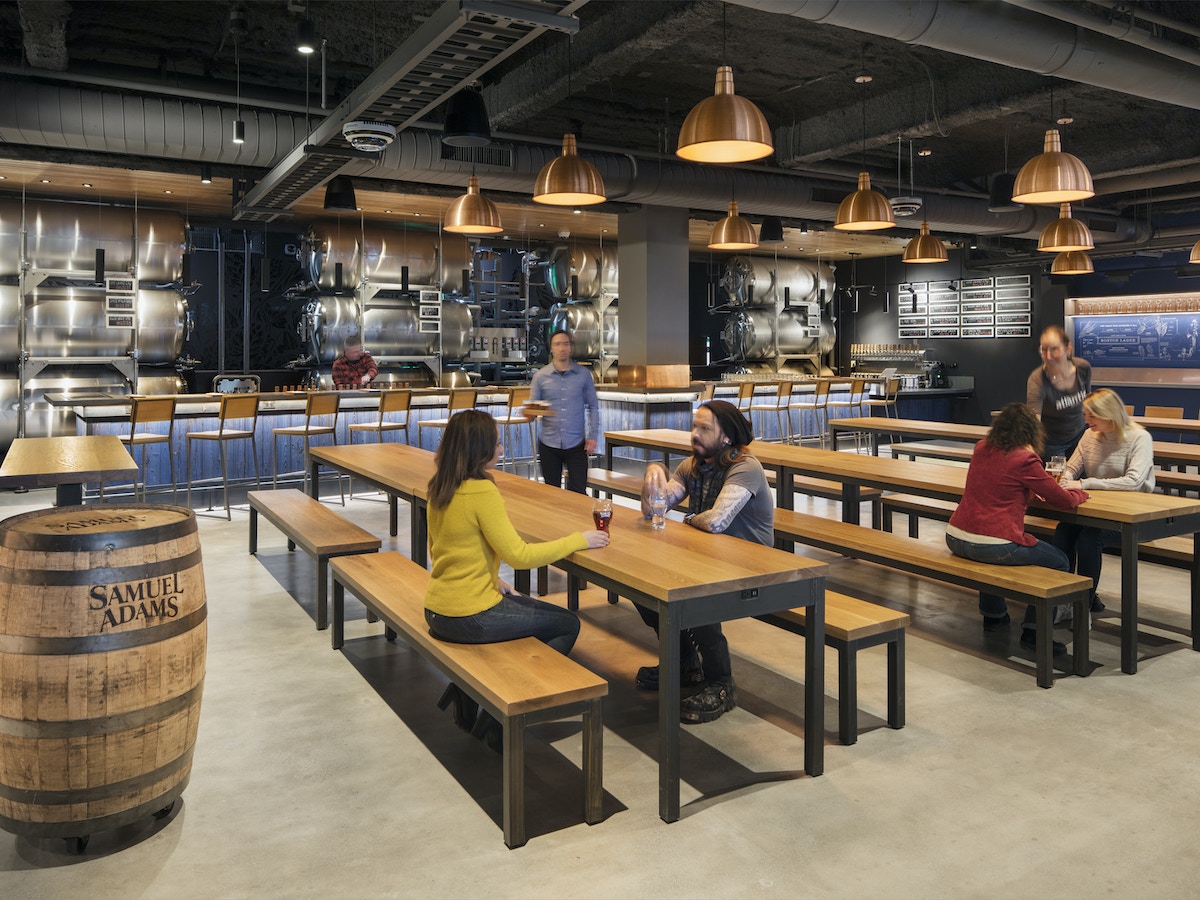 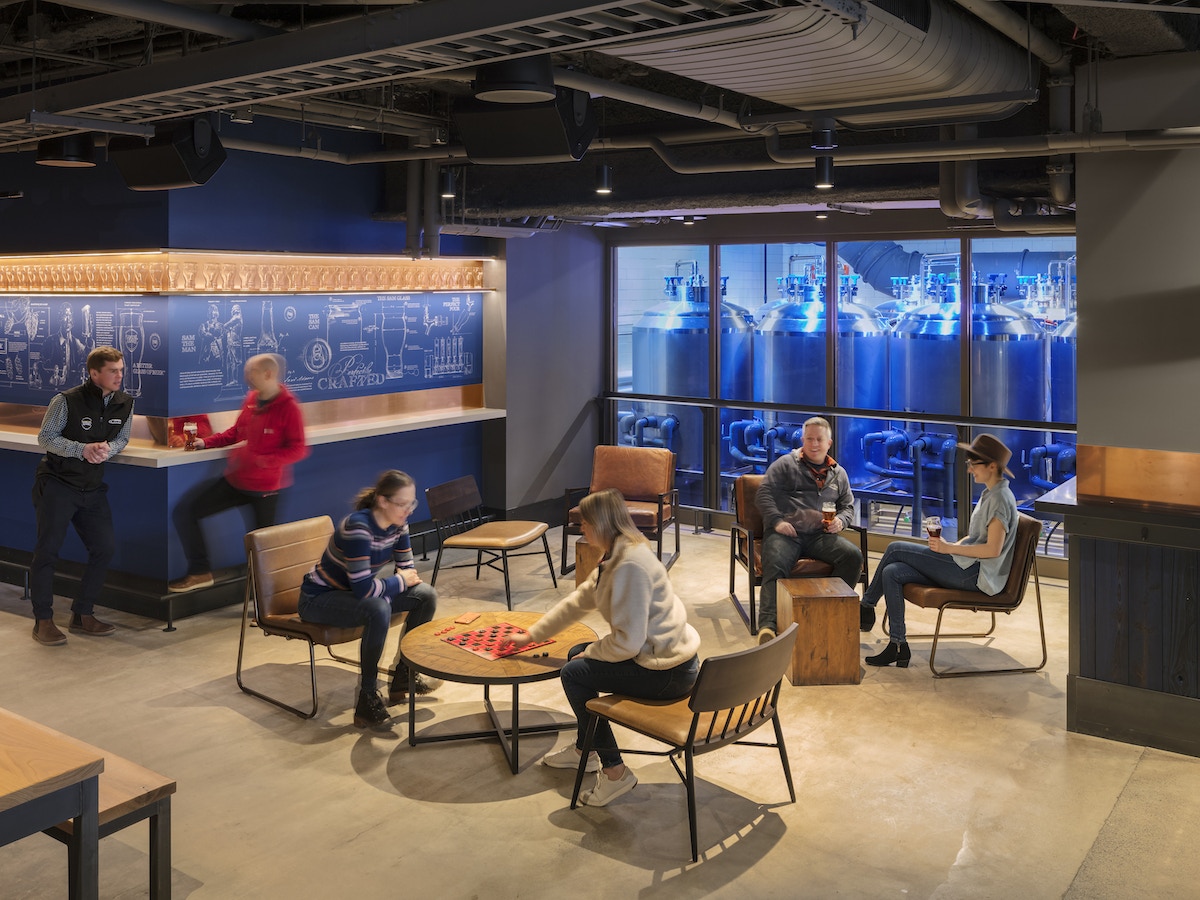 Scroll to see the progression of the design process

The taproom is an experience for the community from both from near and afar. A quote from Christopher Alexander’s A Pattern Language perfectly articulates the embodiment of a taproom, affirming that, ​“somewhere in the community, at least one big place where a few hundred people can gather, with beer, music, and perhaps a half-dozen activities so that people are continuously crisscrossing from one to another.” 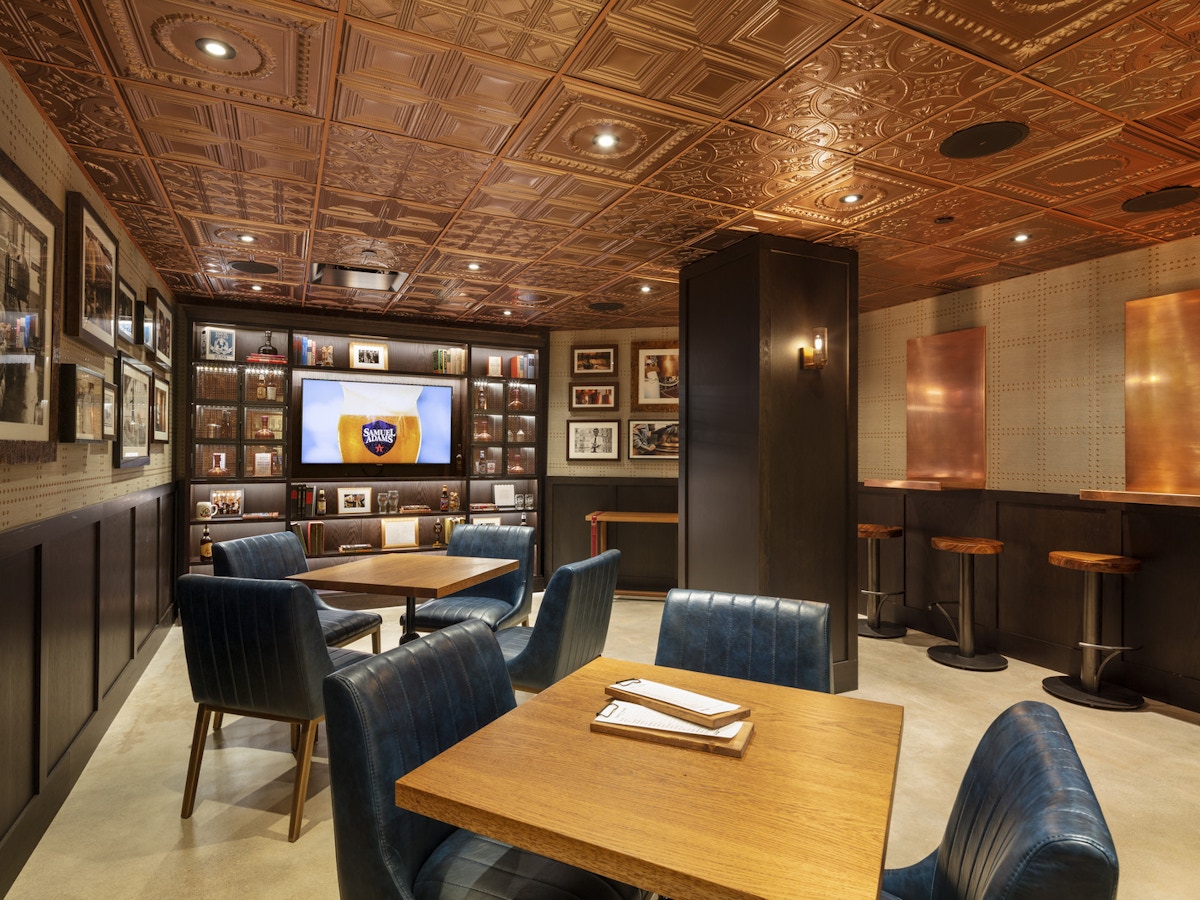 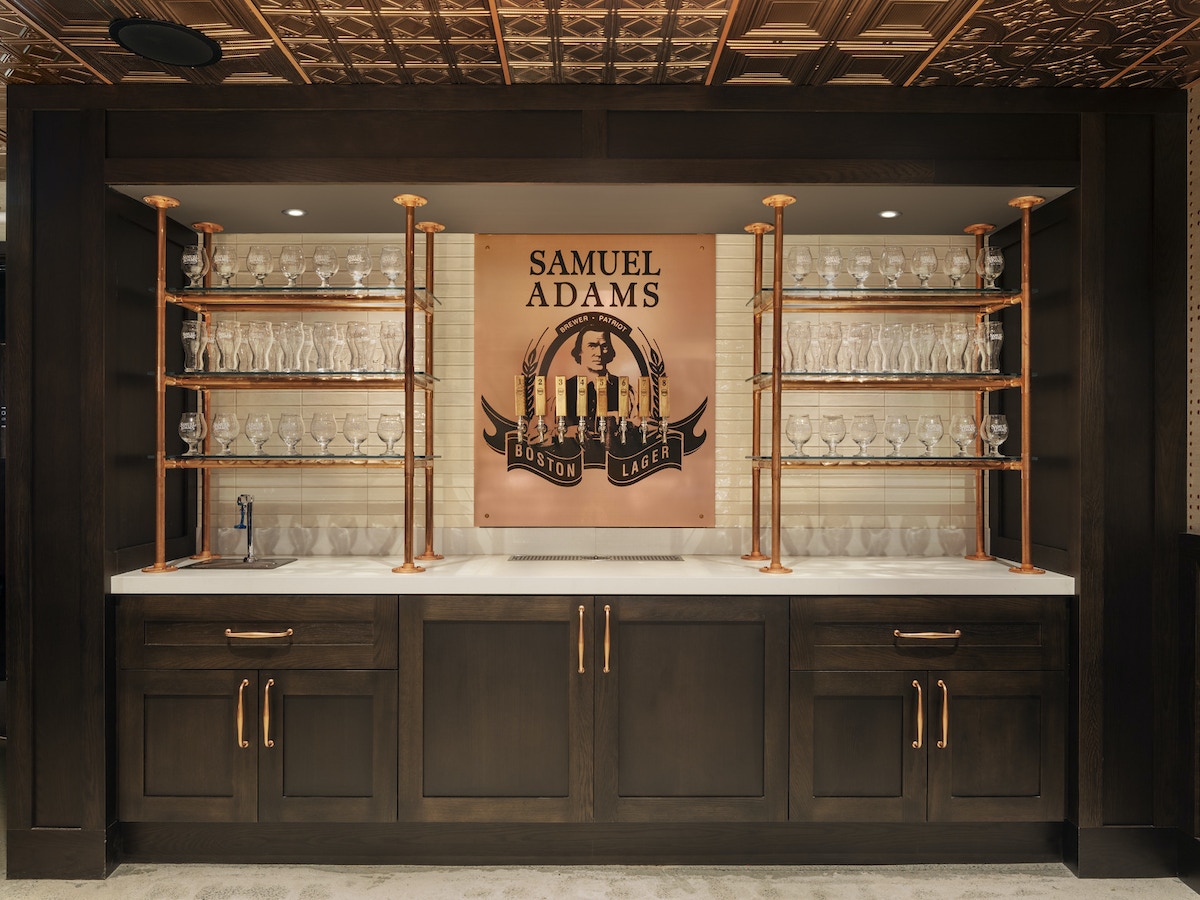 The 1984 Room, a private rental room at the Samuel Adams Boston Tap Room, is named after the brand’s beginning and highlights iconic memories in Samuel Adams history. A curated gallery wall, memorabilia from the archives, authentic materials of copper, wood, and leather, were all thoughtfully selected by our design team to celebrate the 30-year legacy of the Samuel Adams brand. 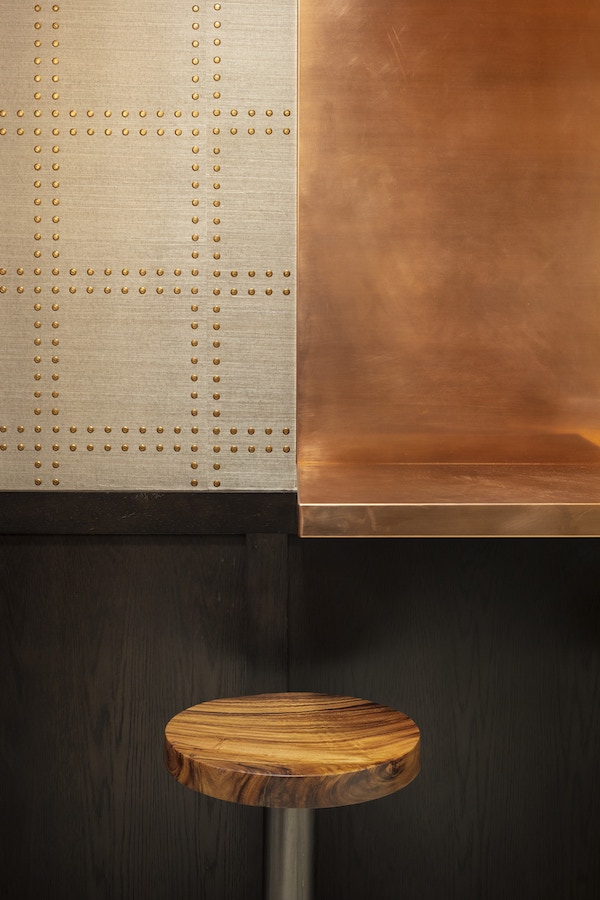 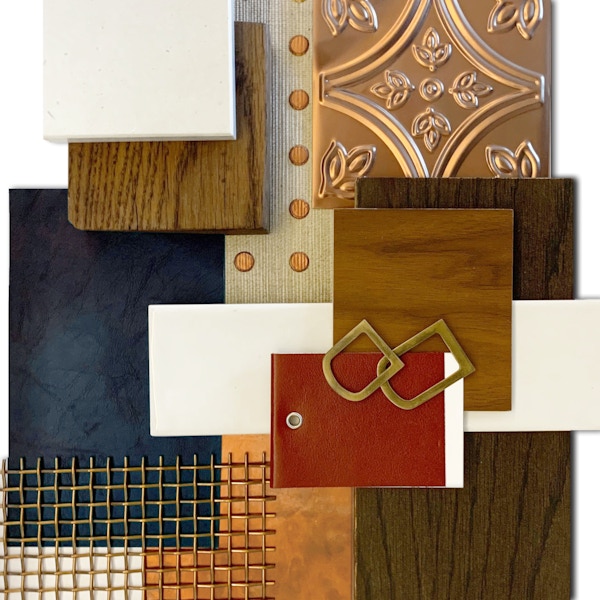 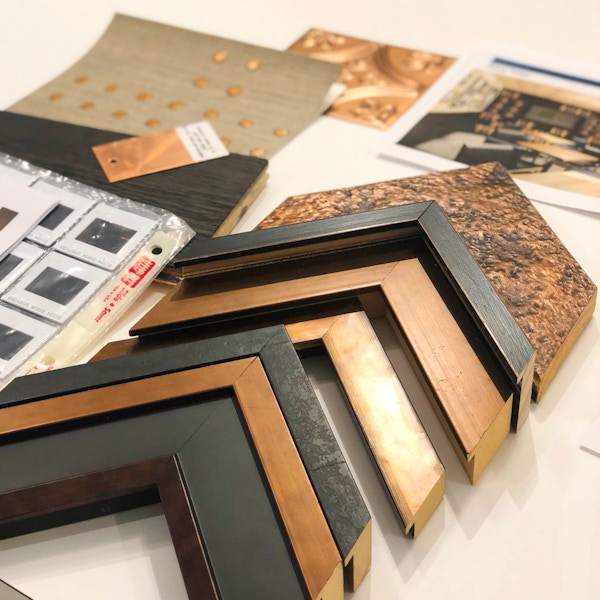 Each and every customer space – the glassy and open rooftop bar, the aforementioned beer hall with its community tables, the unique master brewer’s tasting table, and the private event room redolent with Boston Beer memorabilia – is designed with a Boston-focused, brand-infused palette and visibility to the innovative on-site brewing process. Like the brand itself, the new Samuel Adams Boston Tap Room is pioneering, expressive, and imbued with the spirit of revolution and the ideals of independence. 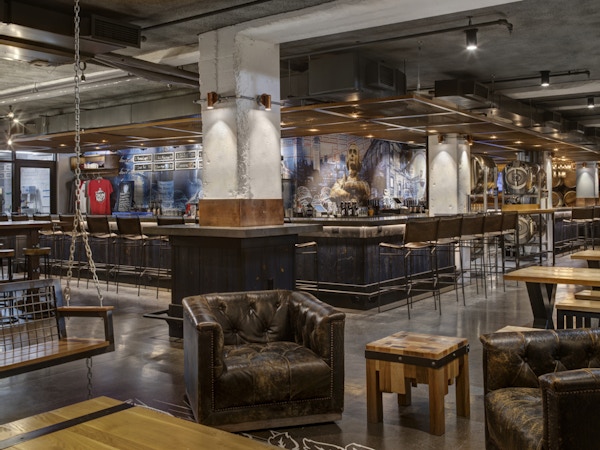 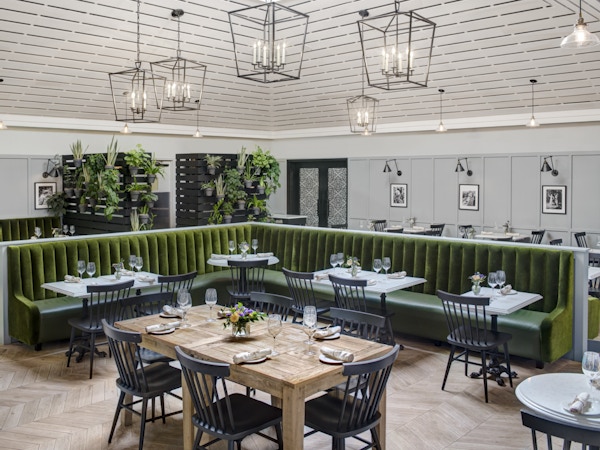 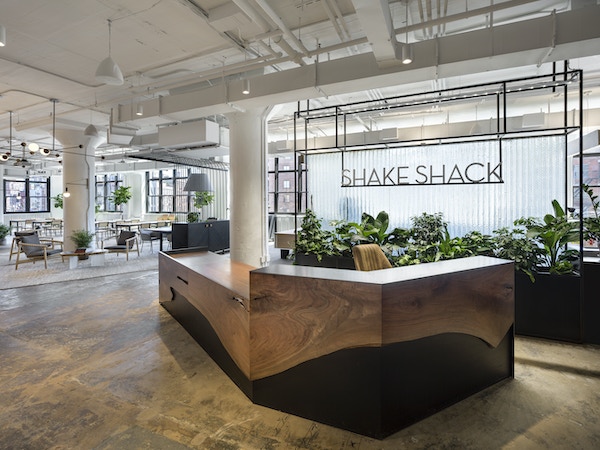 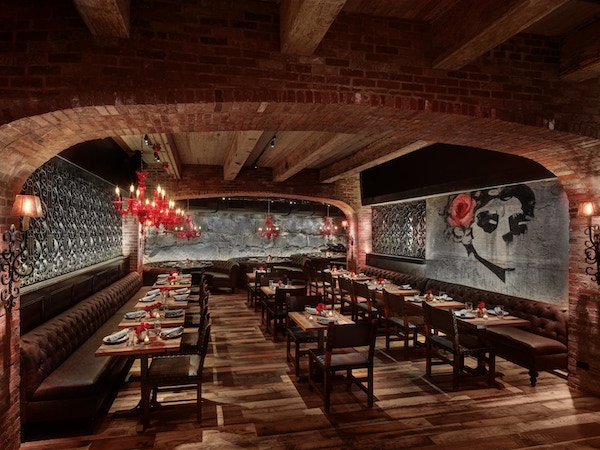