The Trend of Moving into the City’s Existing Buildings 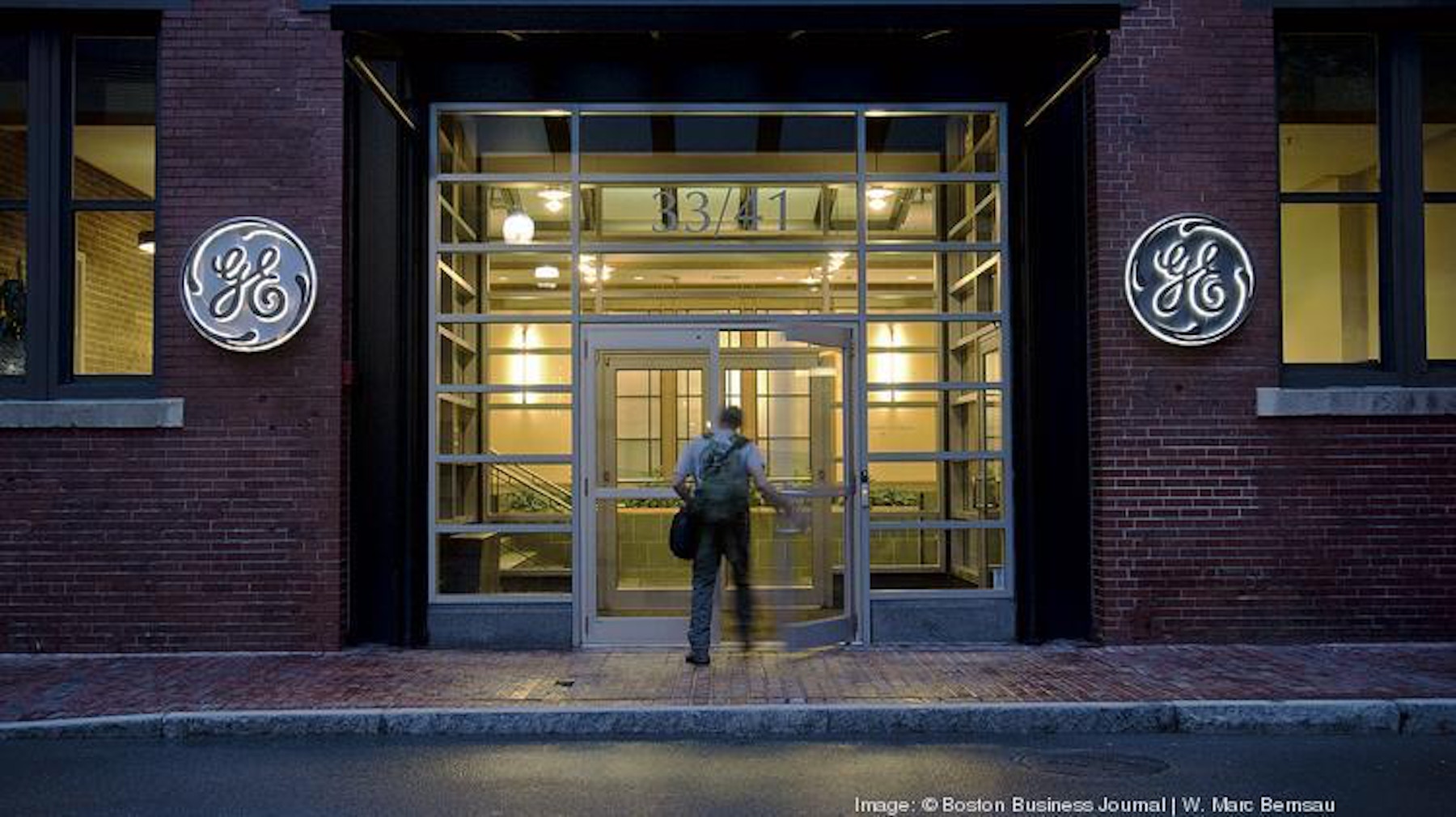 Though some companies were “born urban,” getting their start in the city, they eventually moved to the suburbs for cheaper real estate and the ability to sprawl across campuses. Now, cities have become increasingly desirable again and companies are looking to move back and connect to their historic roots. The ability to tap into a density of talent in the city, the proximity to urban environments, opportunities for networking, and the vacancy of select historic buildings, have all been key factors in the migration back to the city.

Despite an influx of new developments in urban environments, and developers incorporating top notch amenities and state-of-the-art building systems, many companies are choosing their new homes strategically; selecting buildings to revitalize and transform over those that are shiny and new.

While some tenants are attracted to those new developments in the city, others have come back to the city to fill out those vacated by companies moving within the city. Luckily for them, there’s great affection for existing, historic buildings. They have character and a story to tell, something that contemporary buildings lack.

Also, due to ever increasing rents, real estate brokers are encouraging more companies to consider Class B buildings, an office designation that refers to older buildings typically with fewer amenities and less updated building systems. Class B space has seen a big drop in vacancies and their rent can be up to 40 percent less than newer Class A buildings, which offer more modern amenities and services along with the latest and often most environmentally-efficient systems. But these Class B buildings are upgrading their offers, revitalizing their lobbies and bringing in retailers and restaurants in the hopes of attracting new tenants.

The tech industry is catching on. Last year, the Boston Business Journal reported that nearly 2 million square feet of downtown office space has been leased by companies in technology, advertising, media, and information-based (TAMI) companies. Access to public transit, lower rent, and large floorplates are attracting these companies to downtown areas. The BBJ report indicates that more than three times the number of TAMI companies now occupy space in Boston’s Downtown Crossing and around North Station than those in the Innovation District. Companies are most interested in retaining the talent of their workforce, rather than impressing clients with fancy finished space.

Another key factor for why the city is drawing companies back is simply its urban nature and its dynamic environment. Urban neighborhoods provide people opportunities to work, live, paly, and meet each other, with lots of options for transit and a richness in amenities like restaurants, retail, and parks. A dense city fabric creates an energy of collaboration and creativity within organizations, and outside of them, allowing the workforce to feed off of itself. This is especially true in emerging “districts,” where companies are increasingly clustering in distinct areas on the basis of their industry and social values. Energy, vibrancy and diversity in the city have accelerated change in company culture, and that’s precisely where they’d like to be. One such district, Downtown Crossing, is a renewed, vibrant neighborhood that was, according to a recent article in The Boston Globe, once a “dead zone” that has become a destination full of life.

Lastly, the density and diversity of talent is now living and working in the city. As Tom Murphy, senior fellow at Urban Land Institute, points out, “Probably for the first time in history, instead of people moving where jobs are, jobs are moving where the talent is.” Companies are tapping into the city’s young workforce because that’s where they are and that’s where they want to be. The millennial generation has high affinity for urban destinations. For employees with an active lifestyle, moving from home to work, from work to restaurants and other amenities – with no need (or desire) to drive – has become very appealing.

The long-term trend of escape to the suburbs, driven by affordable commercial real estate, lower taxes, and ample parking is a thing of the past. It has now been superseded by access to a diverse talent pool choosing to live and work in the city. Mixed-use destinations are vibrant, dynamic and diverse, and are where companies need to be, because that’s the environment where the workforce wants to be.

#NextNow is our way of keeping a pulse on the ideas and events that are moving the design industry forward. It is a curated place where we cover innovative ideas, reports and articles shared with insight and analysis. 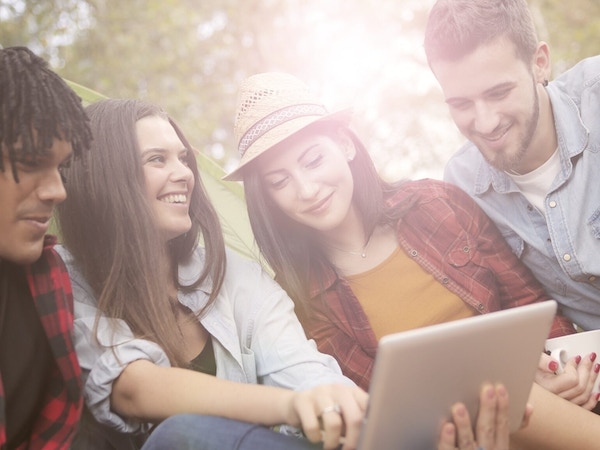 Designing for Gen Z: Understanding What Influences the Future Generation Starts With Learning Who They Are 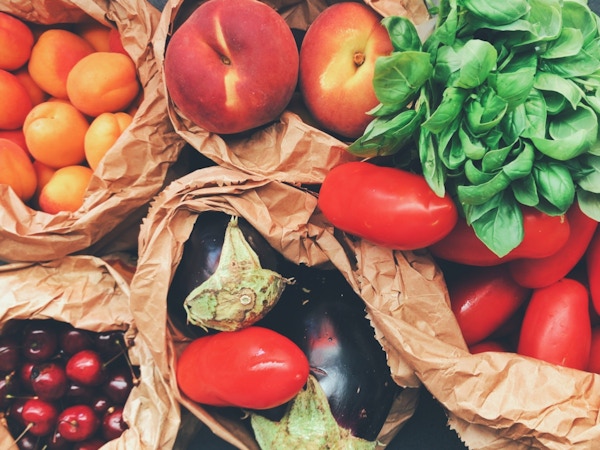 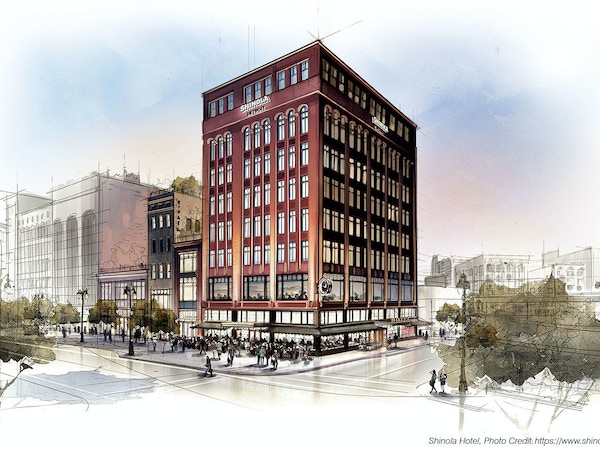 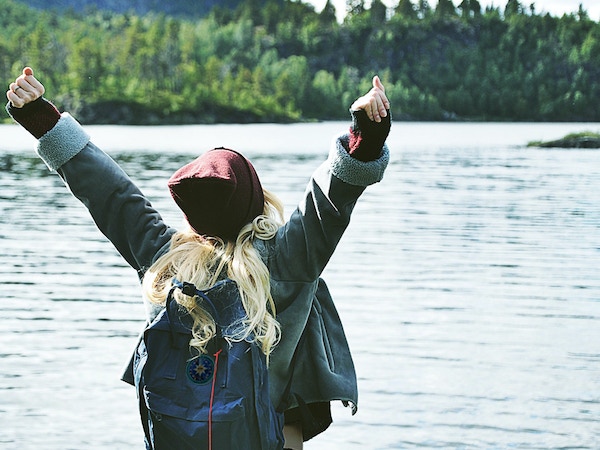