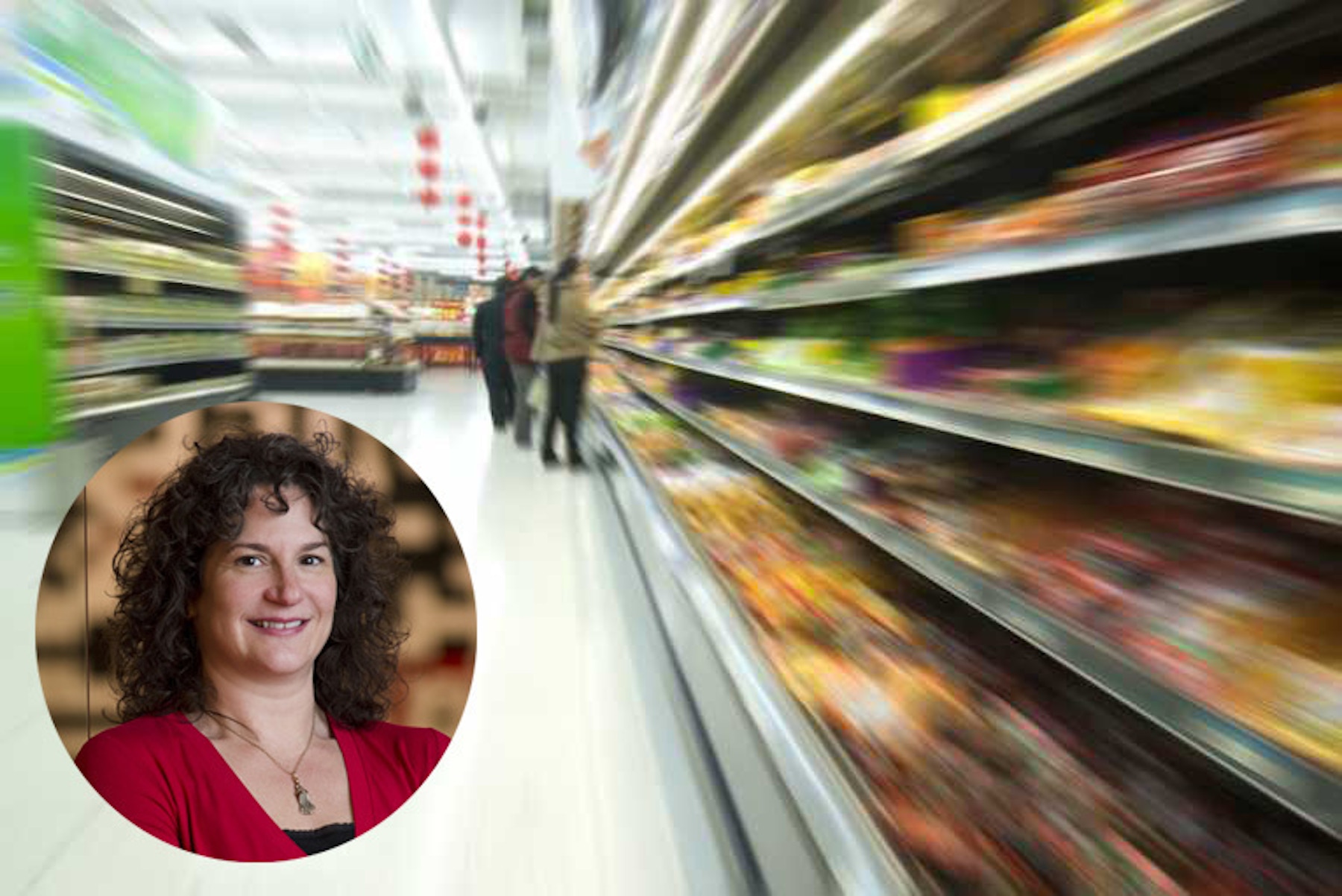 Where’s the Green in Going Green for Big Box Retailers?

How should building owners address energy efficiency during the design process? When does it make sense to invest additional funds in order to save energy? And what kind of information does an owner need to make strategic financial decisions about their building projects?

Bergmeyer’s commitment to energy efficient design led them to find answers to these questions for a well-known national big box retailer. With more than 60 existing stores, and 19 new stores in the various stages of planning, this retailer’s portfolio represented millions of square feet of commercial space. The design team had theories about what strategies could make the biggest difference, but needed hard data in order to assure the client.

Systematic Approach Bergmeyer worked with TLC Engineering for Architecture (TLC) to construct an energy model based on the client’s 96,000 SF prototype store. Energy modeling uses computer-based simulation tools to build a virtual replica of a building. By inputting data about the building’s exterior walls, roof, windows, its lighting plan, and the design of its heating, cooling and electrical systems, this model could simulate the energy use of a typical store throughout a year of operation.

After the baseline energy model was created, its performance was calibrated by using utility bills from an existing operational store in the Midwest. This calibrated energy model then provided Bergmeyer with a benchmark against which energy efficient design enhancements could be compared. And when the cost of these various enhancements was also factored in, the design team was ready to make recommendations on a variety of energy conservation measures (ECMs) – looking at first cost, return on investment (ROI) and expected payback – to determine which ones would offer the best investment and help their client optimize the energy performance of future stores.

Bergmeyer and TLC developed three tiers of ECMs – high-, medium-, and low-impact – all of which would result in a higher performance prototype design.

Three Package Options Since the owner’s existing stores were designed and built before the adoption of the 2012 International Energy Conservation Code (IECC), the low-impact ECM package consisted of changes that would be minimally needed to make the buildings code compliant with that standard. Those measures included:

The medium-impact package included the first three ECMs recommended in the low-impact package and replaced the packaged rooftop HVAC units with better space and water heating technologies including:

The high-impact package included all measures from the low and medium-impact package, except for the rooftop units, and water source heat pumps and variable speed fans added as a final ECM. But with a predicted capital cost of $294,485, the high-impact package was the most expensive, and it only offered an annual energy savings of $14,958, just $500 more than that of the low-impact package. The projected ROI – at 5% – and the 19.7 year simple payback made this the least attractive option.

A Worthwhile Exercise The medium-impact package was found to be the best option. And while the modeled store was in the Midwest, the medium-impact ECM package could be tailored to fit other climate zones. With a predicted energy savings of almost $40,000 per year, if implemented at the 19 planned stores, cost savings were projected to exceed $750,000 a year.

This energy modeling exercise offered Bergmeyer an opportunity to thoroughly analyze energy conservation measures and their impact on both energy use and cost savings for their client’s prototype store design. With a few relatively simple changes to the design, each store could see a savings of as much as $40,000. When multiplied over the client’s planned portfolio expansion, the potential savings were substantial. This exercise also served to illustrate that using energy modeling to develop an energy optimization strategy is a worthwhile investment in itself.

Read more about best practices in designing for change for bis box retail in the latest issue of Retail Environments here! 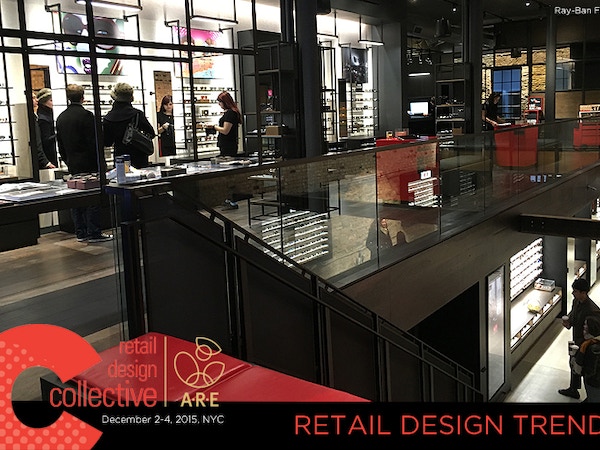 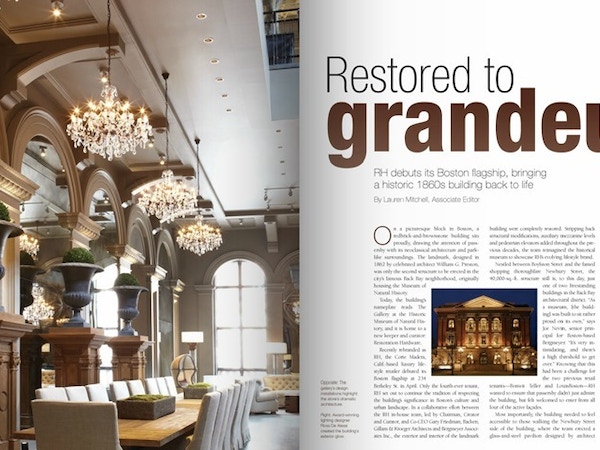 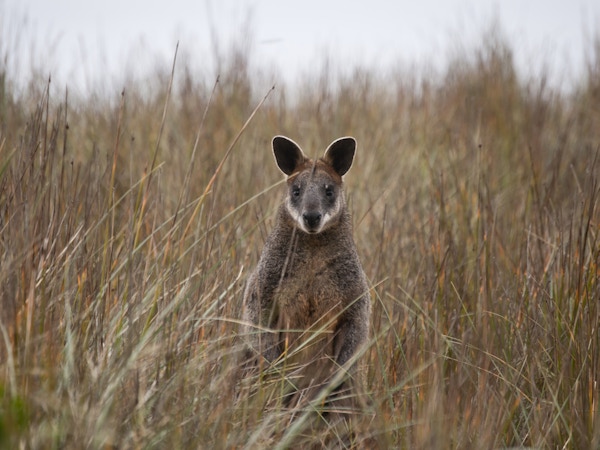 The AIA 2030 Commitment: Cheers from Down-Under 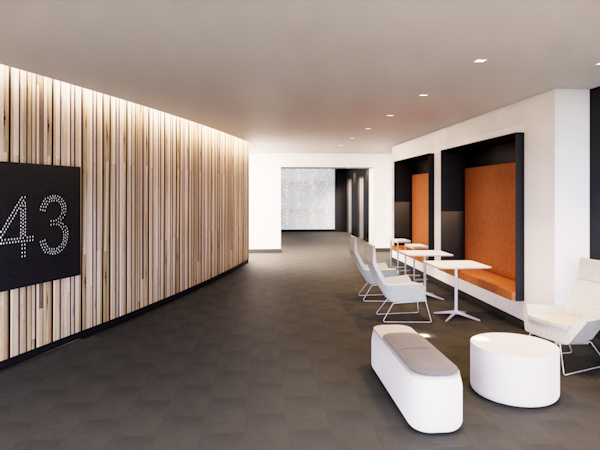